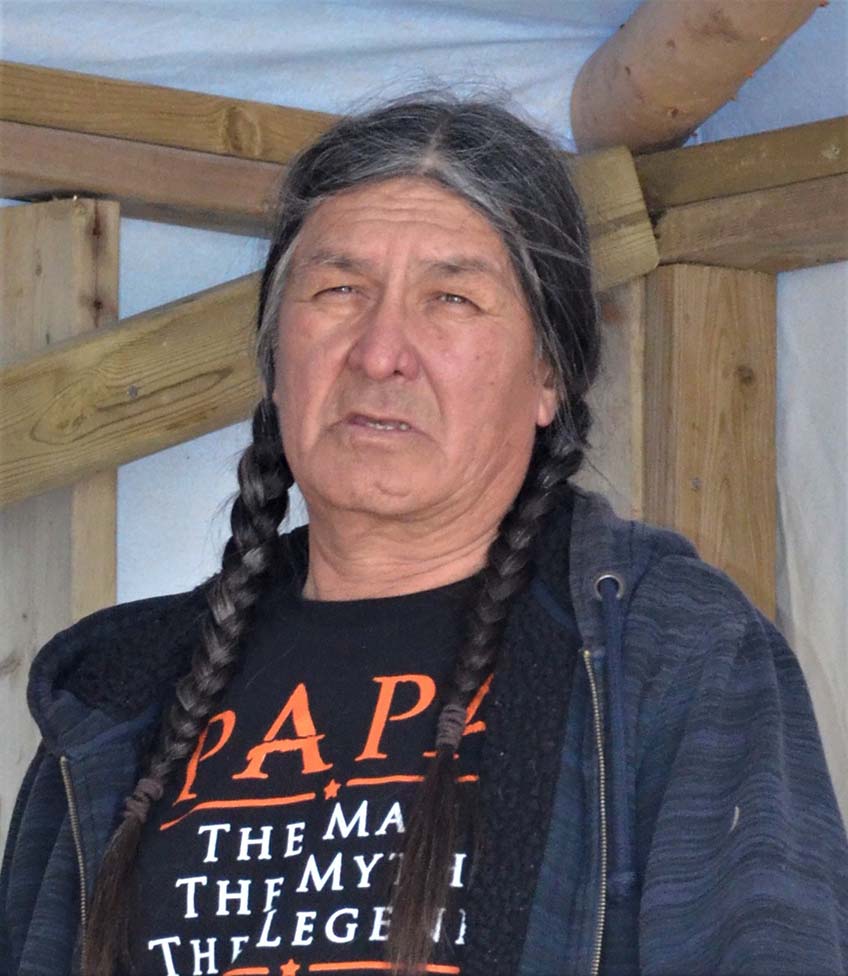 MOOSE FACTORY, ON: After several major achievements in his life time and completing his God – Creator given duties on earth, Chief George Hunter has now begun his journey within the spirit world. Chief Hunter passed away in his “Promised Land” home community of Peawanuck, with his family beside him on Monday, August 29, 2022.

At a very young age, Chief Hunter realised he was gifted with good strong leadership qualities and began his political career as the Chief for the Weenusk FN in the early 1970’s. It was in those early years when he saw the need for the James and Hudson Bay communities to unite and work together. Soon thereafter, the Omushkego Unity Movement was in motion within the James and Hudson Bay region, and the James Bay Tribal Council, now known as the Mushkegowuk Council was created. In addition to contributing to Tribal Council table for many years, Chief Hunter served a term as the Chairman for the Mushkegowuk Council in 1986-87.

“He was a great man and a true leader that would go the extra mile and a true friend. He will be missed and his legacy is evident and will live on.” – Former Grand Chief Jonathan Solomon

George was Chief at the time when disaster struck his home community of Winisk on May 16, 1986. The community of Winisk was swept away from its location by swift high water and massive chunks of ice and sadly, taking the precious lives of 2 loved ones and causing various forms of long-lasting health related issues for the community members that were there at the time. Under extreme pressure and the many unthinkable huge challenges, Chief George Hunter stepped up like a true brave warrior for the serious challenge of his life. He immediately took action to ensure the members of Winisk were rescued and evacuated to other communities. In the days following he began working with Canada on fast tracking the planning work that took place years before the flood, to relocate and rebuild a new community and a better future. “The Promised Land became a reality.”

George Hunter, a husband, father, grandfather and friend in its truest meaning. He was a provider in many ways for his family. His spiritual and traditional teachings will live on and provide a long good life for his family. His wisdom and sense of humour will live on forever, and his musical gift that he shared with us will be remembered for a long time.

Respectfully, honourably and with privilege on behalf of the Mushkegowuk Nations. 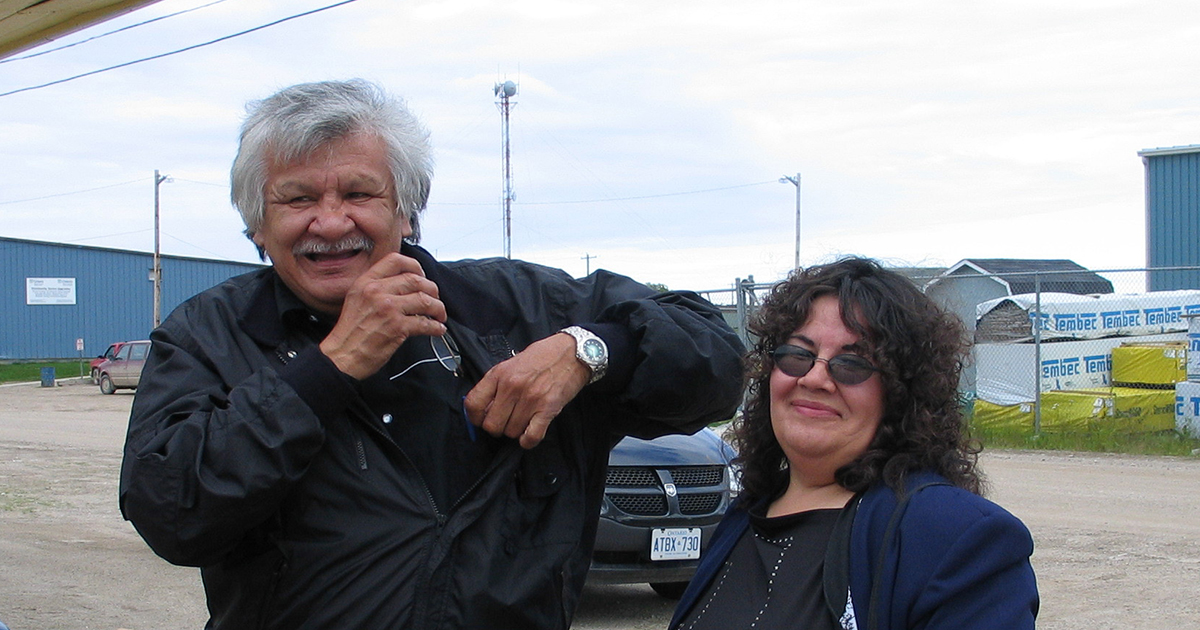 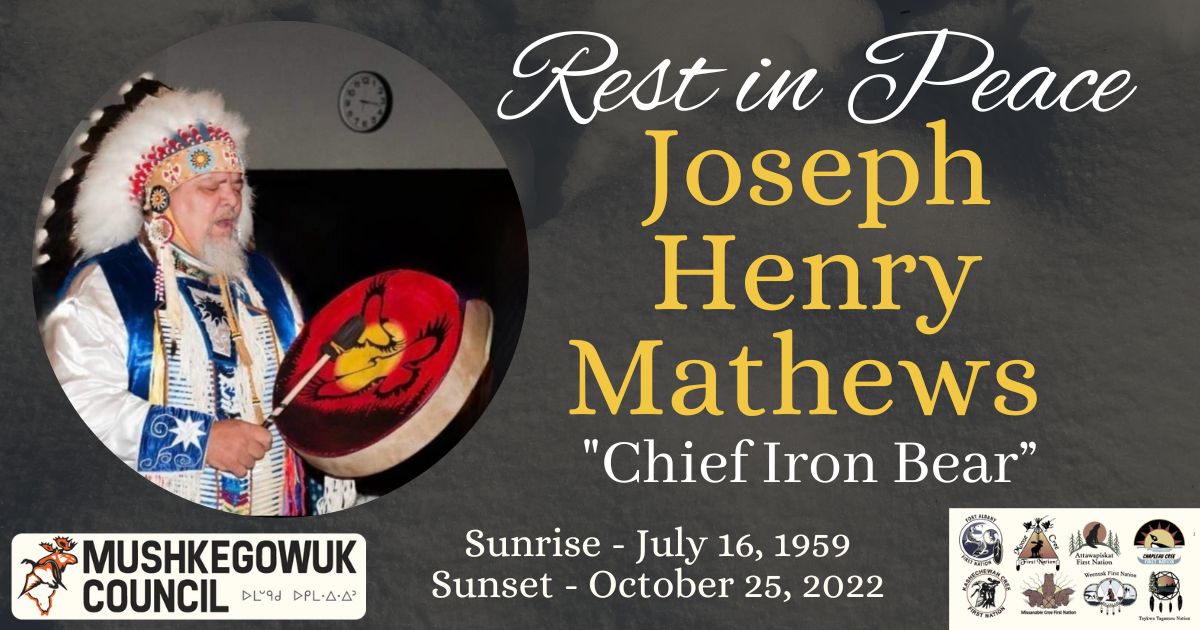 Call for Applications for Regional Elder